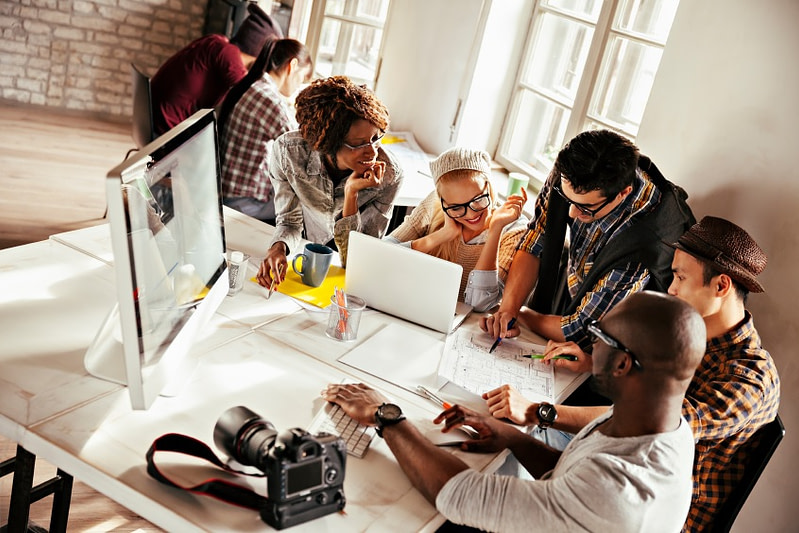 Expect lots of new inventions coming out of Concordia College in Moorhead, Minnesota, with the formation of a new Entrepreneurial Inventing Club. In fact, the brand new club is already working on the process for filing a patent for a new idea.

Their process is indicative of what goes into brainstorming, thinking through the design, developing the invention, and getting it patented so it can be sold commercially.

According to The Concordian, the private college’s student-run newspaper, the first invention is a hunting duck decoy that the students designed to address a list of complaints a few group members had about their hunting gear.

Entrepreneurial Inventing Club members began by brainstorming ideas on how to fix the issues with duck decoys currently on the market. The students then narrowed the ideas down to those they could feasibly do based on their knowledge and skill set. From there, a vote was taken on the remaining three products and the best one was selected.

Club members then conducted research and began assembling the product to make prototypes. With their second prototype completed, the group is ready to apply for a patent.

Luckily, a father of one of the club’s members is a patent lawyer and is helping the Entrepreneurial Inventing Club save on patent costs. The legal help is expected to keep the cost of patent fees down to about $500, a savings from the estimated $20,000 cost patent lawyers typically charge individuals for the patent process.

Since the duck decoy for waterfowl hunters is in the patent filing process, the specifics of the innovative duck decoy cannot be disclosed as yet. But the club hopes to apply for the patent within the next month.

The purpose of the Entrepreneurial Inventing Club is to provide students with a real-world experience in inventing and filing for patents with the United States Patent and Trademark Office (USPTO).

Michael Thompson, president of the club, explained that the collaborative environment is designed to encourage students to invent and design a new product that is patentable, as well as give them hands-on experience in their field of study.

Club members already have other ideas for new products in the pipeline, some technical in nature. According to Dr. Nathan Axvig, advisor of the club and assistant professor of mathematics at the college, the club decided to get their feet wet with a less tech-heavy idea for their first project.

If the patent is granted, Axvig said club members have a decision to make with regards to their invention. Among their options are partnering with a business to sell the product, licensing the patent, selling the patent for a fixed price, or starting a business around the product.

The students have yet to figure out what to do with the money they make from their invention, although establishing a scholarship fund for club members or using it to fund other club projects has been discussed.

While the students are well aware that their invention might not be granted a patent, they view the process as a good learning experience. Students point out that they learned how to work as a team to bring an idea to fruition and discovered how science and business can come together to invent a product.

As Axvig explains, students from multiple disciplines are interacting toward one common goal. Creating the duck decoy showed them what the product development process entails.

The idea to form the Entrepreneurial Inventing Club came from Thompson, who approached Axvig over the summer. Other students found out about the club through word-of-mouth and the group has been meeting every week since.