Google and Microsoft Put an End to Patents Feud 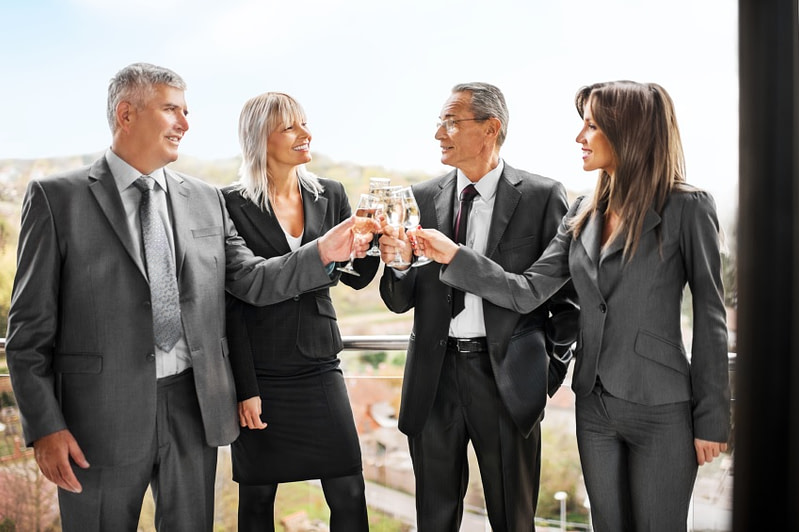 Here’s a toast to the patent attorneys involved in the Google and Microsoft patents feud. They successfully reached an agreement that puts an end to the numerous court fights surrounding various technologies for mobile phones, gaming consoles, Wi-Fi, Web video, and other Windows products.

Since both Google and Microsoft make mobile computing devices, search engines, media platforms, and other products that compete directly with each other, it was only a matter of time before patent lawsuits involving the two rivals became a regular occurrence.

The first court fight started back in 2010 and actually involved Motorola, which Google acquired on May 22, 2012, and then sold to Lenovo Group, Ltd., in 2014 while keeping Motorola’s patents.

First, Microsoft sued Motorola, claiming its Android devices infringed on Microsoft’s patents. Motorola responded with a countersuit, alleging Microsoft infringed on 16 of its wireless and Web video patents that Microsoft uses in its Xbox and Windows Mobile products and PC and server software.

If your head isn’t spinning yet, the feud goes on. Microsoft then accused Motorola/Google of charging excessive royalties for usage of its wireless and video patents. In response, Motorola sought a court order to prevent Microsoft from using its patents.

The patent battle went so far as Microsoft filing a lawsuit to get Motorola’s smartphones banned from being sold in the United States.

In 2013, Microsoft won its case, with the judge ruling that Microsoft should pay $1.8 million a year for the use of Motorola’s patents, versus the $4 billion per year Motorola was demanding. Motorola appealed the ruling.

This summer, a U.S. appeals court ruled that the licensing rate paid by Microsoft to use Motorola’s patents was reasonable.

The litigation was being watched closely because its outcome could have had broad implications on patent law. Currently, certain patents are designated standard-essential patents, making companies that own them legally obligated to license their usage at a fair, reasonable and non-discriminatory basis.

For example, major tech companies, like Microsoft and Apple, license patents from Google to use in their products.

In addition to the Motorola lawsuit, Microsoft and Google agreed to settle all 18 of its patent infringement lawsuits against each other in the United States and Germany.

However, a Microsoft spokesperson pointed out that the agreement does not prevent any future infringement lawsuits.

No settlement details, including financial terms, were released by the two companies.

Industry experts speculate that Google and Microsoft settled their feud and will join forces to fight patent trolls.

Patent assertion entities (PAEs), more commonly known as patent trolls, are individuals, groups, or businesses that use patents for litigation rather than to make the innovation for which the patent was granted.

Patent trolls purchase patents cheaply from auctions, bankruptcies, or companies looking to monetize their resources. Because the intellectual property is very broad and vague, PAEs can easily accuse others of patent infringement.

Viewed as major tormentors of the technology industry, PAEs keep patent attorneys and the courts extremely busy with litigation. According to the Harvard Business Review, patent lawsuits brought by patent trolls increased nine-fold over the last decade.

Going forward, Google and Microsoft have agreed to take a more collaborative approach with certain patent matters and in developing royalty-free technology.