International Patent Protection And How It Works 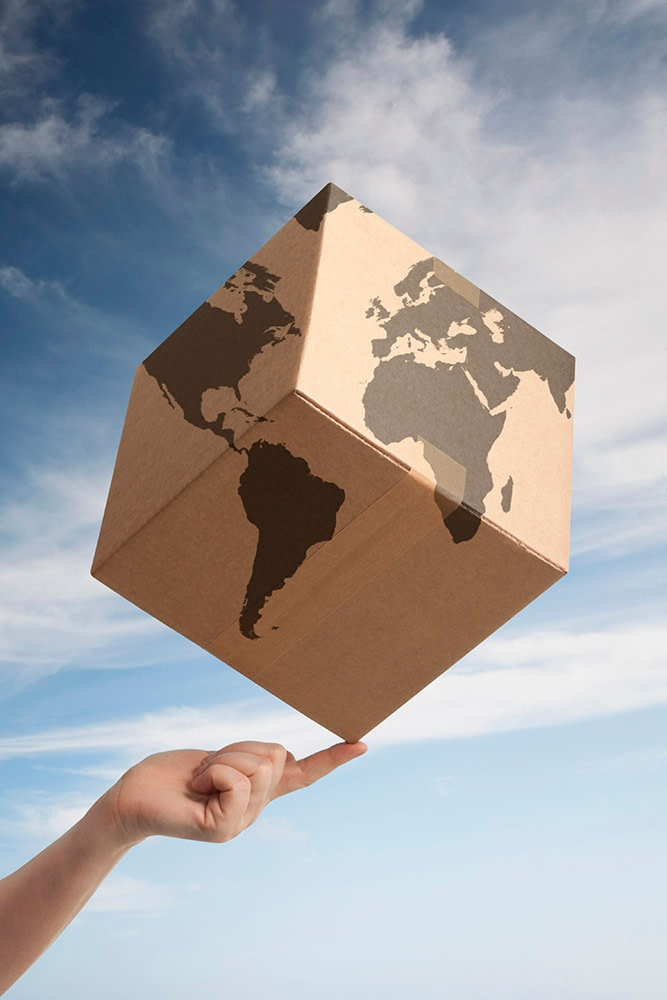 Many inventors have asked themselves if it would be beneficial to file patents in a foreign country to help protect their ideas.  In the 1980s, it was not an idea that individuals or corporations would consider. Then, in the early 1990s, when manufacturing shifted out of the US and into Mexico, due to low production and labor costs, the need for protection arose.  Within the past several years, manufacturing has also expanded further outside the US to include most of Asia.

Most US inventors know that their patents are only good within the confines of the US.  This, of course, does not protect an inventor from their idea being copied and produced within other countries.  One option for inventors worldwide is to apply for an international patent protection.  As long as inventors are citizens of countries included in the Patent Corporation Treaty (PCT), they are able to apply for this protection.  Fortunately, the US is part of the PCT.

Currently, the World Intellectual Property Organization (WIPO) is able to provide patent protection through the PCT, whose jurisdiction expands to cover 176 countries.  While this may ultimately help protect inventions abroad, it is often a timely and expensive endeavor, with fees costing several thousands of dollars or more.

International patent protection is the precursor to an individual or corporation’s ability to file for a patent in a single country.  According to the United Stated Patent and Trademark Office, it can take upward to 30 months from the initial month the application was filed for International Protection to be granted.  There are several stages within the International Protection process.  After the application and supporting documents, such as technical drawings, is filed, a search is conducted by an International Searching Authority (ISA).  This process may deem whether the invention is patentable or not, and a written statement is then provided by an ISA to reflect their decision.

Next, after 18 months from the earliest application filing date, the international application content is disclosed to the public.  Optional phases of the process are the Supplementary International Search and the International Preliminary Examination.  Inventors may choose to skip these phases but in the case of the Supplementary International Search, it may be useful to have a second patent search conducted where the final audience will have different backgrounds in technological fields of study and languages.  An ounce of prevention, in this case, may go a long way.

The International Preliminary Examination is usually only conducted when there is an amendment to the submitted application.  If this phase is selected, an ISA agent will then conduct additional research on a potential invention’s patentability, which is necessary due to the changes on the amended application.

The final phase in the International Patent Protection process is the National Phase.  After the 30 month period, an inventor may now file patent applications from patent offices in WIPO’s listed 176 countries.  All countries recognized under The Paris Convention will operate in the same manner, providing the same rules and regulations for patenting throughout.  This should provide a streamlined process for each country a patent application is filed.

While time consuming and expensive, the pros of filing for international patent protection are an individual or corporation has well over two years to decide if foreign patents are worthy to pursue.   Foreign companies may be more willing to work with inventors that have gone through the PCT filing process prior to filing patent applications.   Some may not even speak to an inventor unless there are already patent pending statuses of the invention in other countries.

It is not an uncommon story for inventors who have approached a foreign company with their often unprotected idea to see that same idea produced several months later.  With protection, an inventor now has legal recourse against the company.  Of course without protection, there is not much an inventor can do.

Whatever course an inventor may choose to take in an international marketplace, it is important to have proper protection so that ideas which may be easily, and in a lot of cases, cheaply copied and manufactured, are being accredited to their originator.  With proper direction and research an inventor can make an educated decision on what will best benefit them in the long run.