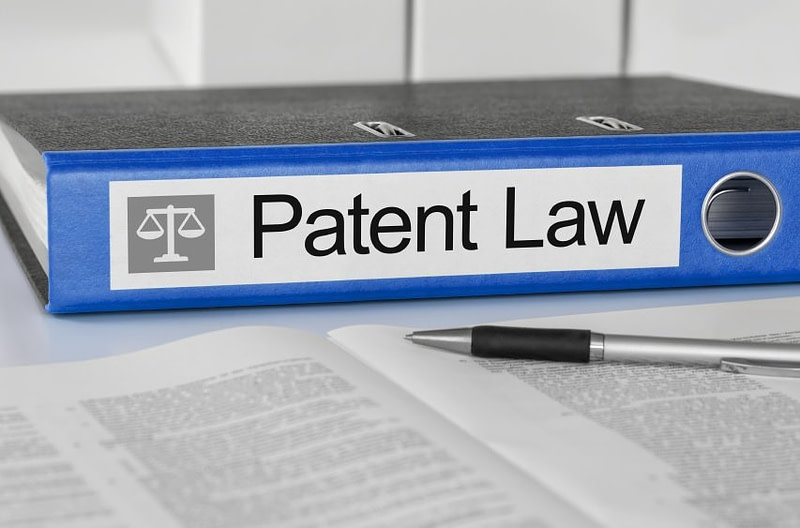 It’s no secret the patent process is time-consuming, labor intensive and tedious. In its patent process overview, the United States Patent and Trademark Office (USPTO) outlines 13 steps from start to finish, with most steps including multiple activities.

But patent lawyers may soon have help in streamlining the process. A Seattle, Washington, company is well on its way to raising enough capital to develop software that would automate and streamline the complex patent filing.

Patent Navigation has raised $2 million in seed money, with Voyager Capital contributing the most funds. It’s the first time the company has received outside funding.

According to the USPTO, the most common errors found in patent application filings are:

By automating the process, Patent Navigation said the software would minimize the attorney’s time and expense of word processing and preparing and formatting the necessary documentation for filing an application for a patent.

According to the company, the software would reduce the time it takes to produce, prosecute, and process a high quality application for a patent by 50 percent or more. By doing so, patent lawyers would be able to put more of their attention on writing robust claims to strengthen the patent application.

Claims define what the patent does and does not cover and serve as the reference in determining infringement. Claims are written in sentence form and are typically presented in outline form, so they’re easier to read. In addition, claims are numbered, with many claims having sub-parts.

With the growth in U.S. patent applications and the need for more patent professionals, Patent Navigation says its tool would address efficiency and cost, while ensuring technical and legal quality of the documentation, as well as security.

The company said its integrated, cloud-based collaborative platform differs from general purpose products currently on the market that take a broad approach to preparing, prosecuting, and managing patents. Turbo Patent, on the other hand, has been designed from the ground up by patent attorneys and is structured and written specifically for patents.

Patent Navigation, which currently employs 28 people, said it would use the seed money to add employees in product development and sales.