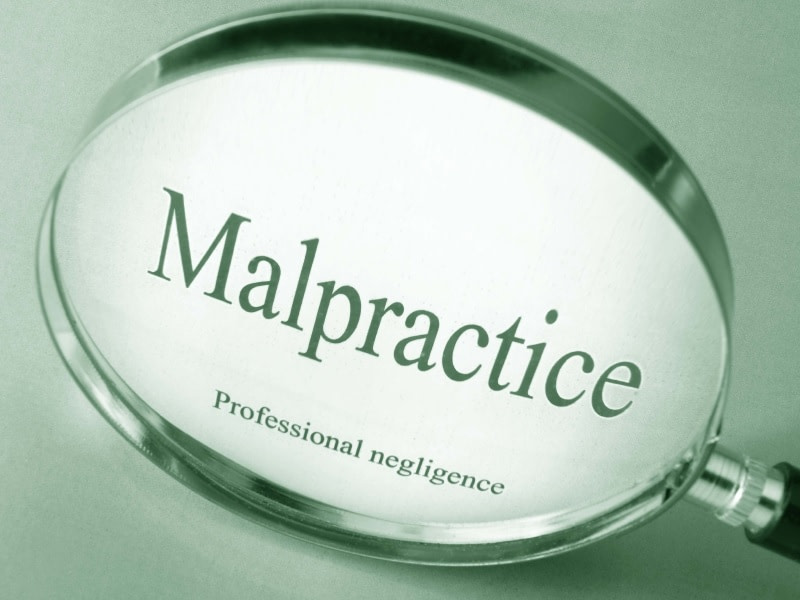 If you’re a fan of legal drama television shows, like Law & Order and The Good Wife, you’re going to love following the real-life drama going on in Massachusetts. It’s so volatile that intellectual property attorneys are warning about repercussions of a verdict against the law firm involved in the case.

The parties involved are the Finnegan, Henderson, Farabow, Garrett & Dunner law firm and Christopher Maling, a former client of the law office.

Maling filed a malpractice lawsuit, claiming Finnegan represented him for six years before the United States Patent and Trademark Office (USPTO) without telling him the law firm was also representing a larger competitor, Masunaga Optical Manufacturing Company, on a similar patent.

Maling was seeking a patent on a screwless eyeglass hinge. He said he spent several million dollars perfecting his invention, plus $100,000 more on legal fees. Maling said he might not have proceeded if Finnegan had revealed Masunaga’s patent application to him.

The law firm contends it did what Finnegan requested and secured four patents for his invention.

Finnegan actually secured patents for both parties, but Maling is claiming the competitor’s patent renders his useless.

The case is before the Massachusetts Supreme Judicial Court. In the fall of 2014, it sent out a request for friend of the court (amicus) briefs on whether simultaneously conducting patent prosecutions on similar inventions without obtaining client consent violates the state’s ethics rules.

Several law firms and the Boston Patent Law Association responded to the court’s request, pointing out that inventors would not agree to client consent because they hold their inventions highly confidential. Even the USPTO waits 18 months after the filing of a patent application before disclosing it.

They also pointed out that similar inventions would be difficult to define since inventors often apply for patents in the same field at the same time.

Patent attorneys throughout the U.S. say if Finnegan is found guilty of the malpractice charge, it could shake up the conflict of interest rules covering patent prosecution and significantly disrupt their practices.

According to patent lawyers and law firms specializing in intellectual property, a ruling in favor of Maling would create incentives favoring larger corporations over start-ups and individual inventors.

Such a ruling would mean law firms would have to choose only one client in a given field for patent prosecution, essentially putting large patent law firms out of business or limiting access to specialized patent attorneys.

In a brief authored by a group of large law firms, the attorneys noted the similarities of patent lawyers and copyright lawyers. They explained that copyright attorneys can represent two authors writing books on the same subject that may compete directly in the same market. Yet, the two authors’ legal interests are not directly affected.

Noteworthiness of the Case:

In 2013, the U.S. Supreme Court stripped federal courts of jurisdiction over patent malpractice cases. This case is the first test of state ethics rules.

A ruling on the patent malpractice case is expected soon.