Patents 101: Protecting Yourself and Your Invention 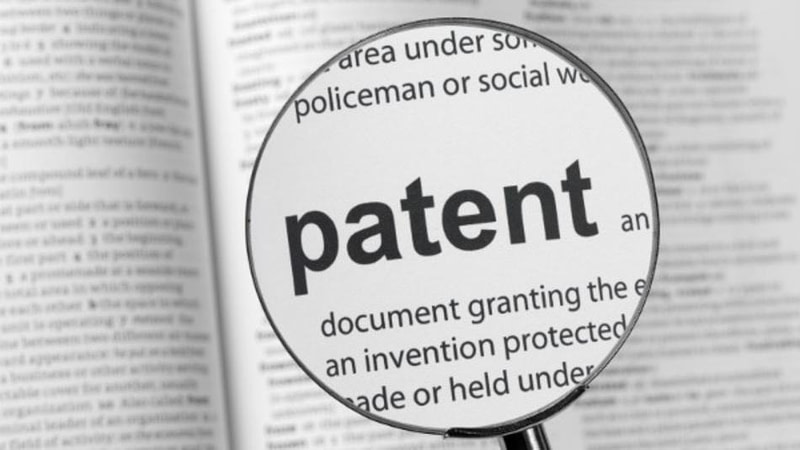 When it comes to intellectual property, obtaining a patent may seem daunting. However, patents can be an important competitive advantage for your business.

Dr. Stephanie A. Miller, director of Technology Transfer and Research Park Initiatives at Embry-Riddle Aeronautical University, explains the importance of securing patents and how to start the process.

What is a patent?

A patent is an exclusive right to an invention. It’s like when you buy a house and get a deed that outlines your property. The “claims” section of a patent outlines your invention’s intellectual property rights. Intellectual property, like regular property, can be bought, sold and licensed. A patent also allows you to stop others from making, selling and importing your invention.

What type of inventions require a patent?

Sometimes it’s easier to talk about what can’t get a patent. Some people think ideas are eligible for a patent but they are not. You have to be able to describe the invention in enough specific details that someone else could make it. For example, if I had an idea for a car that will run on water instead of gasoline, I have to build a prototype that shows that it works. If you can build it in a CAD program and show it works based on engineering principles, that should be enough.

How long is the process for obtaining a patent and how much does it cost?

It typically takes two to four years to go from filing a patent application to receiving a granted patent. Patent fees imposed by the U.S. Patent and Trademark Office (USPTO) are very low. It is only about $70 for an inventor to file a patent application, but there are other fees along the way. I recommend hiring a patent attorney to assist you in the patent process, and those costs can vary widely. In the end, the average total cost can be $30,000.

How can I find out if someone already has a patent on my invention?

Start with a prior art search to see if someone has patented or publically disclosed something similar in the past. In order to get a patent, your invention must be new. I typically use Google Patents when I perform a prior art search on an Embry-Riddle invention.

When is the best time to file for a patent?

What else do entrepreneurs need to know about patents?

Getting a patent is similar to filling out a job or college application – you don’t necessarily get in. Part of the reason it takes several years to get a patent is the back-and-forth between the inventor and the USPTO to agree on the claims and novel parts of an invention. Like applying for a job – don’t get discouraged if your first attempt is rejected. Many patent applications are rejected two or three times before going through.

A myth that I often run across is that a patent covers you worldwide. If you have a U.S. patent, you are only covered in the U.S. Patent laws are different in every country and require that you file a patent application in each country in which you’re seeking patent protection.