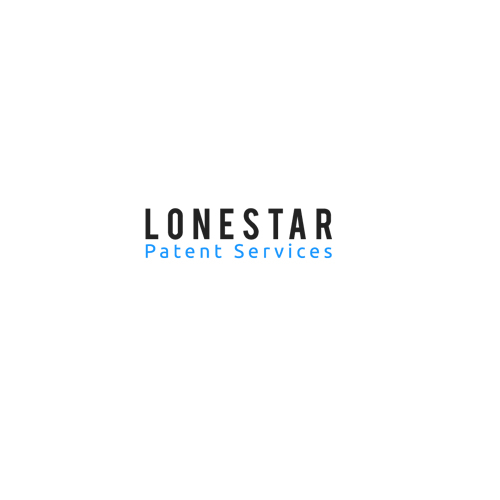 One of the most common villains today is the patent troll. This ubiquitous creature is customarily defined as a party that neither makes nor licenses patented inventions, but only brings suits against hapless individuals based on inventions by others. It is easier, however, to denounce a troll than it is to identify one. Oxygen for the patent system are the fees generated by licensing patents to other firms. We dare not choke that off.

The vitality of our patent system is revealed by the ingenuity of our licensing arrangements: cross-licenses; patent pools; sub-licensees; standards licenses. These agreements can run hundreds of pages. But the licensing system thrives only because of an extensive enforcement system that kicks against parties who would rather appropriate their favorite technology for free.

Suits on patent infringement, like those for debt collection, are needed to prop up the voluntary system. In both settings, litigation is a highly specialized activity that often is better outsourced to firms with that expertise. With patents, this involves resort to specialized firms now dubbed patent assertion entities.

Among the many sophisticated players in the patent arena, this system works well, and the first job of any reformer is to make sure that efforts to get abusive patent litigation don’t take down the good. Abusive litigation could cost the system hundreds of millions per year. The licensing system generates hundreds of billions in nationwide revenue. Our first task is to make sure that cutting out the tumor does not kill the patient.

It is the failure to take the necessary caution that mars the well-intentioned efforts of Virginia Republican Congressman Bob Goodlatte to eliminate some clear abuses of the litigation system by his recent Innovation Act, which has just made its way through the key House Judiciary Committee. Mr. Goodlatte’s targets are those few firms that send out thousands of demand letters to ordinary end users, claiming without specific documentation, that some of their devices infringe patents that they hold. Panicked individuals, unaware of their legal options, can be drummed by the threat of litigation into paying license fees that should never be collected in the first place.

To his credit, Goodlatte does not try to single out trolls for legal sanction, knowing that a sensible definition is impossible. But his relentless effort to slow down all litigation has brought forth strongly worded cautionary warning from trade associations representing universities and research laboratories, pharmaceutical and engineering trade associations that he has gone too far too fast.

His efforts to fix the small firm troll problem threatens to disrupt the current system that works well in the main patent arena. In addition, Judge Randall Rader, the head of the Federal Circuit that oversees patent litigation, says that judges can address this new litigation racket without upsetting the applecart. The American Bar Association also laments the effort of Congress to seize from courts their historic tasks of drafting codes of civil procedure.

The specific objections of these groups show how Mr. Goodlatte’s reforms work as double-edged swords. For example, right now the Federal rules on civil procedure use a system of notice pleading that allow a plaintiff to outline only the broad grounds of his case. The proposal for more particularized pleadings is meant to give defendants a better sense of where they stand. But oftentimes the precise nature of a legitimate claim can only be learned after acquiring information from the defendant through discovery. Many universities and individual inventors worry that the effort to stop bad claims will stymie the prosecution of good ones.

Similarly, granting defendants routine stays of discovery so that litigation can proceed against the primary patent holder could allow major corporate infringers, including some large end users, to ward off valid patent owners. A better solution need not involve any legislation at all. The manufacturer of patented products knows that its sales will be reduced if wary end users think that buying a product is buying a lawsuit. So by contract these manufacturers can agree to step in for their customers and assume the costs of litigation. So-called trolls will think twice about bringing meritless claims against this big league opposition.

Similarly, patent holders have a legitimate gripe against any novel statutory requirement that they both create and update lists of all parties at any time who buy and licensee their patents. The administrative burdens over the entire patent life could prove substantial given the rapid pace and innovative forms of patent licensing. And the publication of that information hits both venture capitalists and lenders who rightly regard the composition of their patent portfolios as trade secrets.

In addition, the proposed legislation allows defendants bring into the court third persons like research labs and individual inventors even when they have no part in the litigation, posing another obstacle to effective patent enforcement. Finally, awarding attorney’s fees to “prevailing parties” could create ticklish situations in complex litigation where each party wins on some issues and loses on others.

Mr. Goodlatte should heed these potent warnings from many mainstream organizations whose life blood is patenting. They are keenly aware of the unintended and undesirable consequences of his bill. Small businesses are not the only relevant constituency. Legislative reform is tricky business, which, if wise at all, can only work by honing in on specific abuses so that Congress does not cast unnecessary burdens on the large and thriving portions of the IP market that for years have successfully driven American innovation

When to Do a Patent Search
To search or not to search is not the question here. You should always conduct a patent search before filing ...

Tesla’s car patents are released to the Public
Electric vehicles (EVs) are not a new concept. Before the gas powered engine was used, the first vehicles ran on ...

The Role Of A Patent Examiner
Before the United States Patent and Trademark Office (USPTO) even became an established entity in the US, there existed the ... 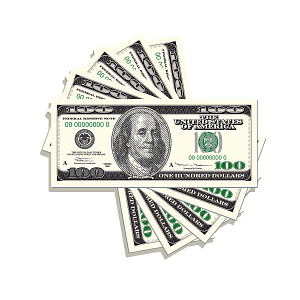 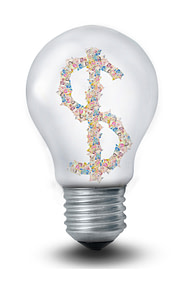 Understanding Provisional and Utility Patents
It is important for new inventors to understand the types of patents available to them. The two most popular patents ... 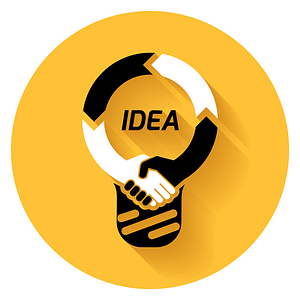 New Product Licensing
When it comes time for product licensing, an inventor will already have been granted a patent for their invention and ...
Previous
Next
View all Posts