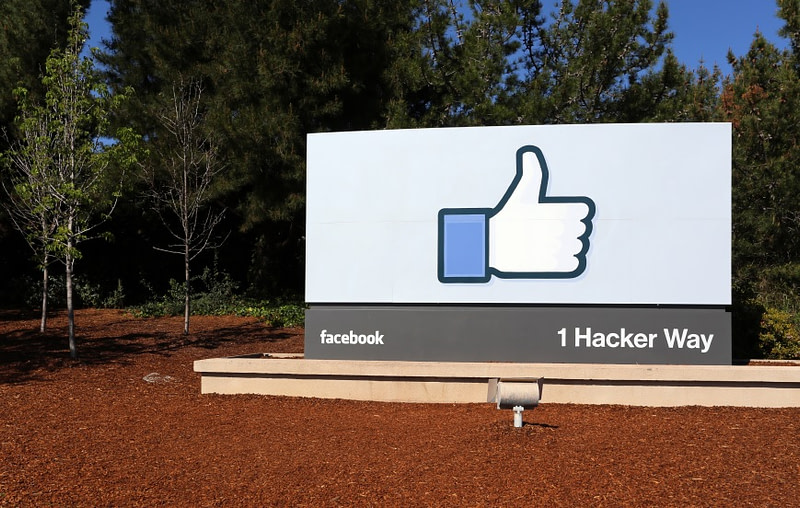 Judging by the patent filings by Facebook, it looks like the social networking company is branching out into other areas, namely virtual assistants, computing devices, and e-commerce platforms. But, it’s also doing some serious remodeling of its social media platform.

According to a US patent search, the number of patent applications submitted by Facebook has been on the rise. Case in point: in 2014, Facebook was granted 279 patents by the United States Patent and Trademark Office (USPTO), a jump of nearly 120 percent from the previous year.

And so far in 2015, the USPTO granted 250 patents to the social media giant, putting the company on pace for even higher patent totals this year than last year.

So what’s Facebook up to? While it’s still focusing on social networking, there are some interesting developments going on at the Menlo Park, California, company.

One thing that keeps Facebook popular among its users is the constant improvement of its features. Recently granted patents hint at what’s in store in the not too distant future.

Conducting e-commerce directly through the Facebook platform is also on the horizon under an approved U.S. patent titled, systems and methods for using a social networking system to purchase products.

Profile stores are behind another protected intellectual property method. These stores would contain biographical information of multiple users to enhance social networking. The automated personal profile pages would provide users seeking information with relevant information about other users based on their request.

The USPTO also granted Facebook patents for these inventions:

The protected personal assistant technologies involve methods for providing intelligent results using a virtual assistant. The intent of the inventions is to predict the user’s interests to reduce navigating large volumes of online information.

Intellectual property protection is also granted for a method of associating online identities between different messaging services. The goal is to make it easier for messaging service users to switch between services.

Another approved invention is for a phone number verification method and system for Facebook’s messaging service. It would allow those using phones to communicate via text message without being charged SMS text messaging rates by network providers.

The company plans to expand its messaging app to include e-commerce, with “M” having the artificial intelligence to complete tasks for you, such as purchase items, book restaurant reservations, make travel arrangements, schedule appointments, etc.

Extending a bit out of its realm, Facebook developed and received patent approval on a human-like global positioning system (GPS). The system would track a user’s most frequently traveled routes and include them when providing GPS directions to a destination.

A US patent search also shows newly granted protection to the social networking company for a user activity tracking system. It relies on sensor signals from a user’s device that analyzes motions of the device. The purpose of the invention is to determine the sports activity in which the user is engaged by associating sensor signals to corresponding activity types and geographic location.

Facebook is also delving into the spoken word language with the patent granted for lexicon development via shared translation database. The invention would learn the vocabulary of the user, update it in the speech recognition system and correct recognition errors going forward.

As these intellectual properties show, a lot of innovation is happening at the social networking service. If you’re a Facebook user, expect some exciting enhancements down the road.